Let us read to you 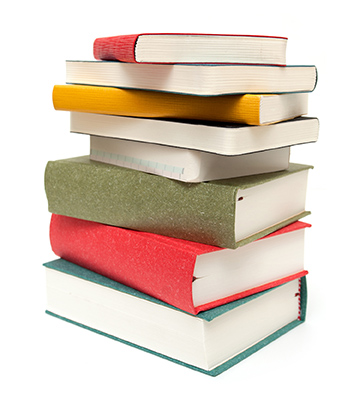 In Living Memory: Gundaroo in the 1940s and 50s – Volume 1: the Valley, by Marion Meischke

Gundaroo in the 1940s and 50s. Rabbit plagues, World War II, drought, Depression, fire and flood set Gundaroo’s story in a wider world. But what were the lives of the people who lived there really like? What people, places and events made up the social fabric of their lives?

Painstakingly compiled from oral history interviews, photographs and contemporary sources, In Living Memory’s three volumes are a unique record of the stories and characters of the Gundaroo deeply loved by so many. Volume 1: The Valley focuses on the farming community and the social settings of the time.

Author and reader Marion Meischke lives on a property in Gundaroo and has raised a family, worked as a kindergarten music teacher, been a veterinary assistant beside her husband, and has always been interested in people’s stories. Realising that some of those stories might be lost was her motivation to write In Living Memory.

The Prague Sonata, by Bradford Morrow

In the early days of the new millennium, pages of a worn and weathered original sonata manuscript—the gift of a Czech immigrant living out her final days in Queens, New York—come into the hands of Meta Taverner, a young musicologist whose concert piano career was cut short by an injury. To Meta’s eye, it appears to be an authentic eighteenth-century work; to her discerning ear, the music rendered there is commanding, hauntingly beautiful, clearly the undiscovered composition of a master. But there is no indication of who the composer might be. Leaving New York behind for the land of Dvorák and Kafka, Meta sets out on an unforgettable search to locate the remaining movements of the sonata and uncover a story that has influenced the course of many lives, even as it becomes clear that she isn’t the only one after the music’s secrets.

Music and war are inextricably combined in an award-winning novel that was 12 years in the making.

Alone on a desert island, with everything and everyone he knows and loves washed away in a storm, Mau is the last surviving member of his nation. He’s completely alone — or so he thinks until he finds the ghost girl. Daphne, sole survivor of the wreck of the Sweet Judy, almost immediately regrets trying to shoot the native boy. Together, Mau and Daphne discover some remarkable things (including how to milk a pig, and why spitting in beer is a good thing), and start to forge a new nation.

Encompassing themes of death and nationhood, Terry Pratchett’s young adult novel is, as can be expected, extremely funny, witty and wise. Mau’s ancestors have something to teach us all. Mau just wishes they would shut up about it and let him get on with saving everyone’s lives!